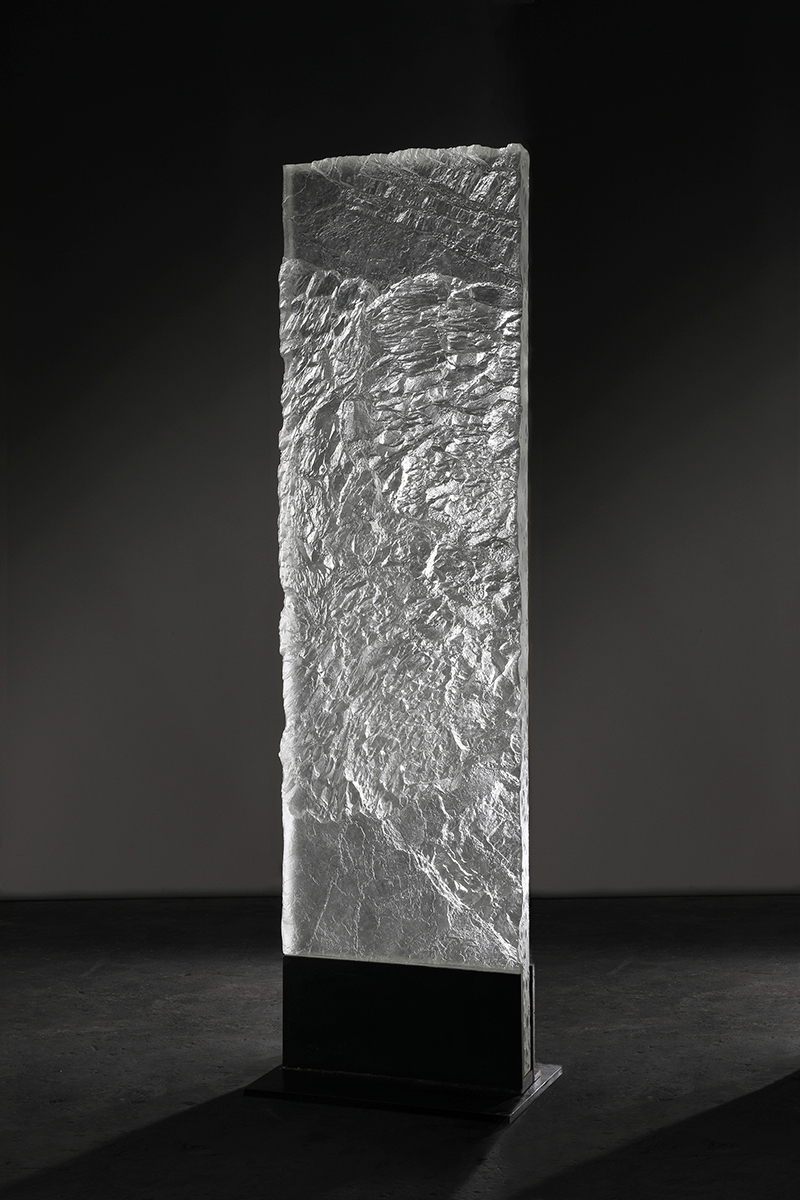 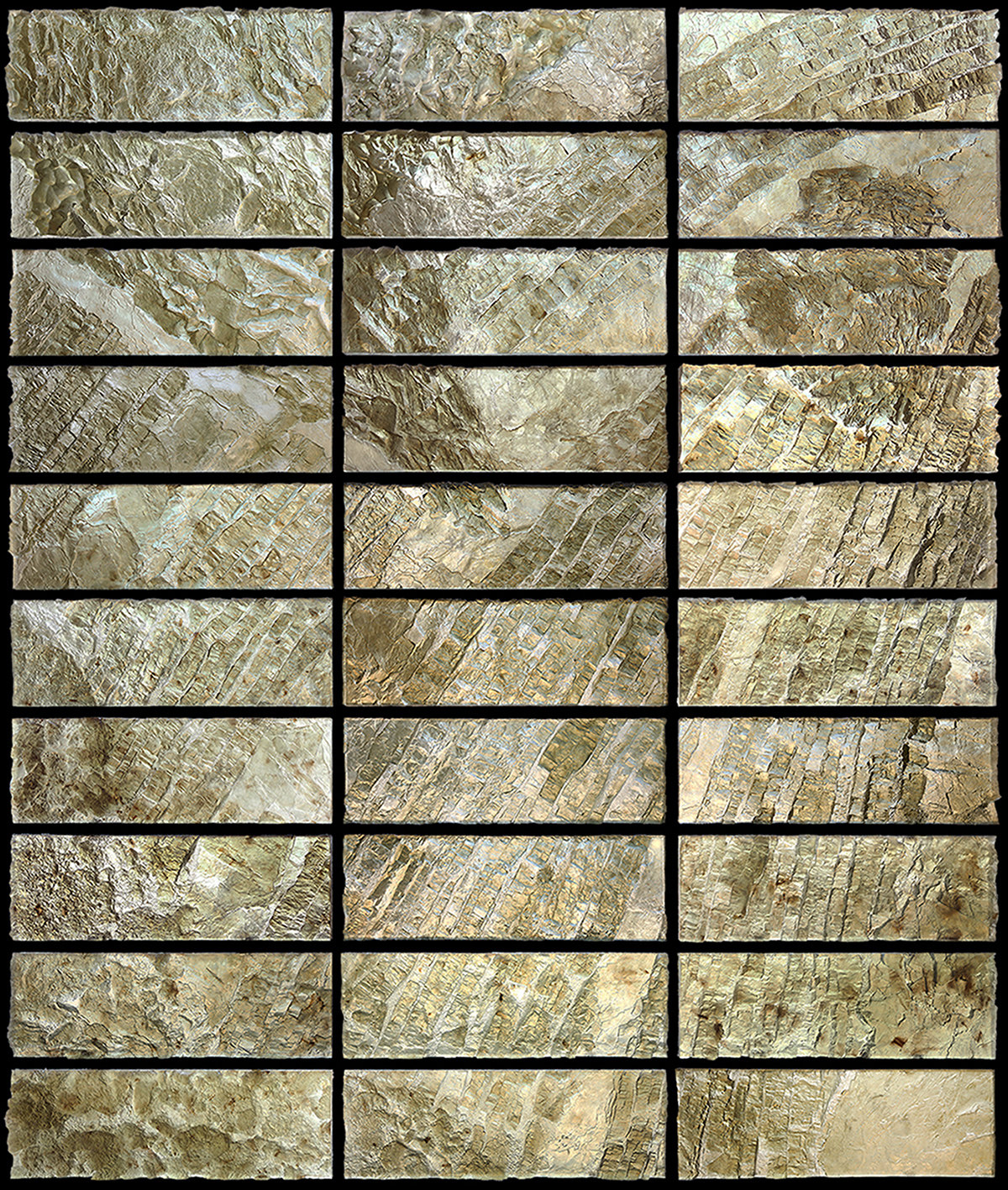 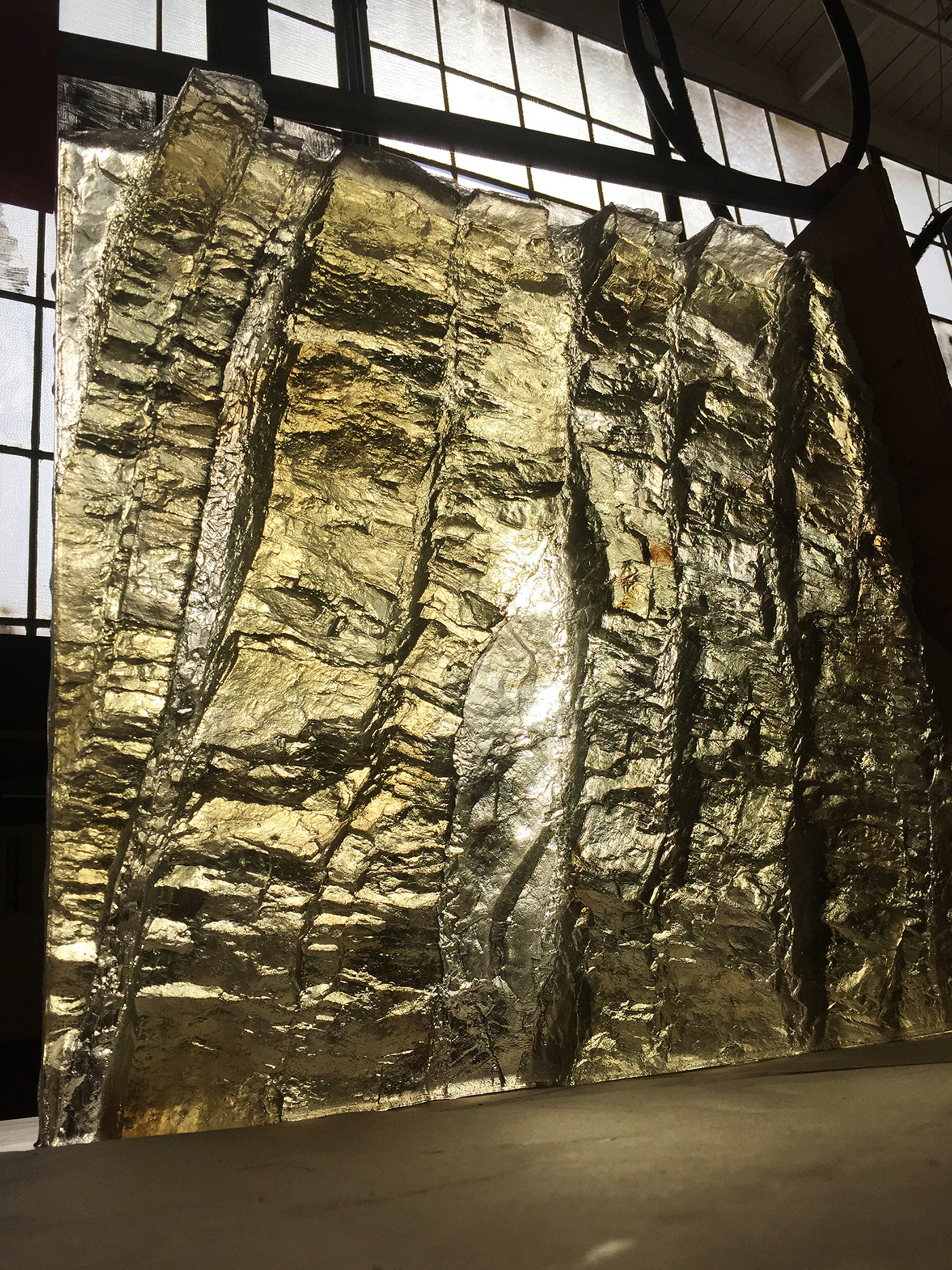 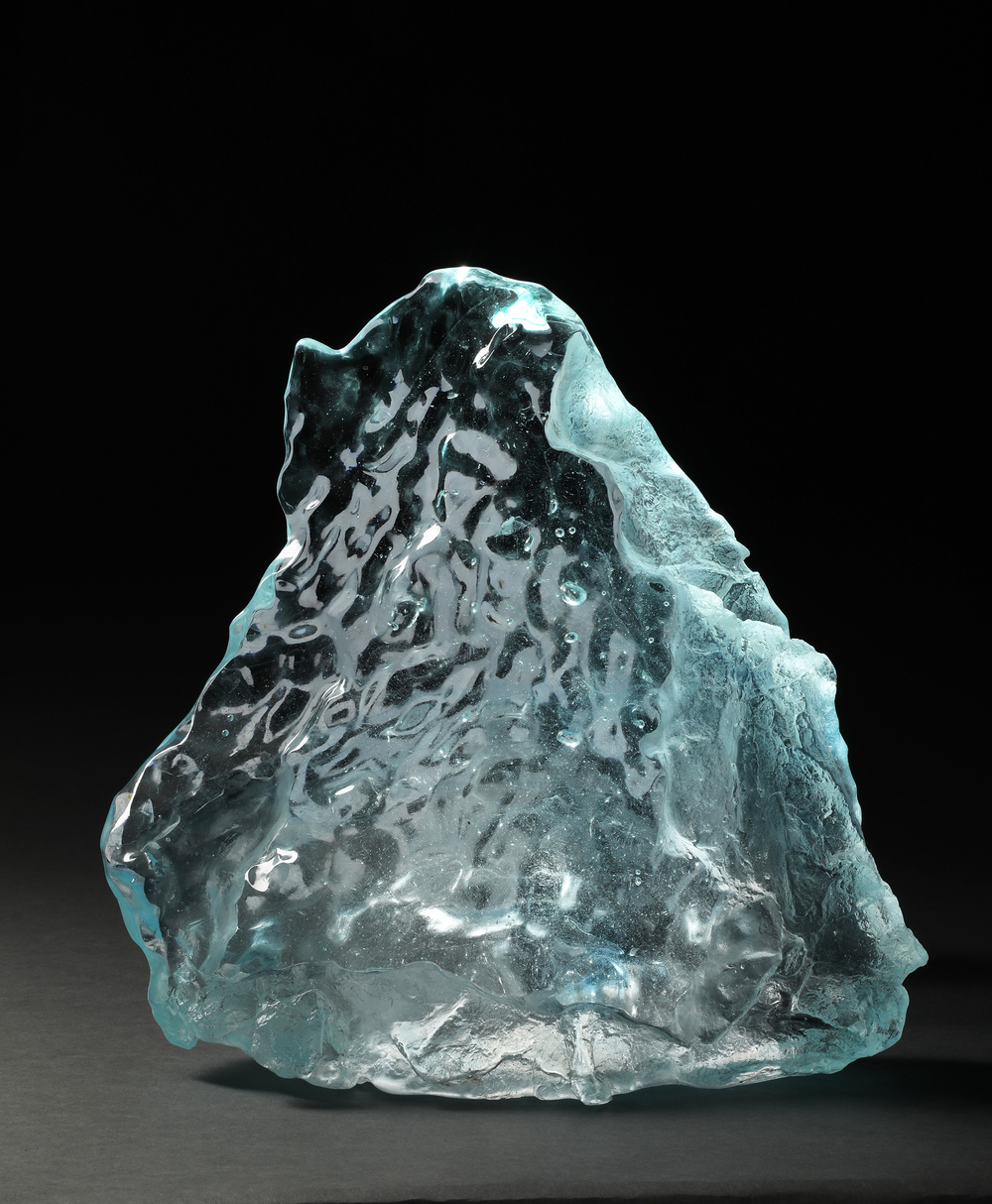 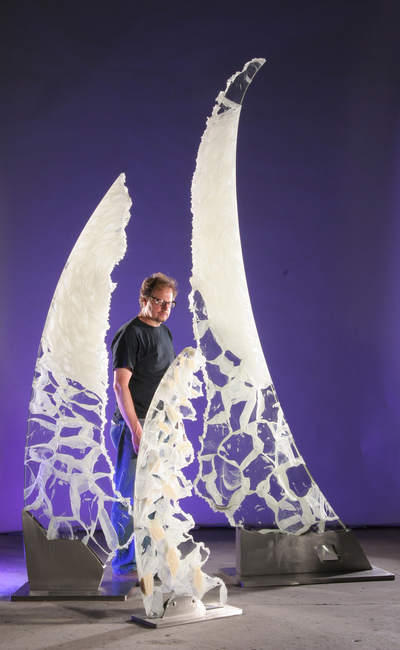 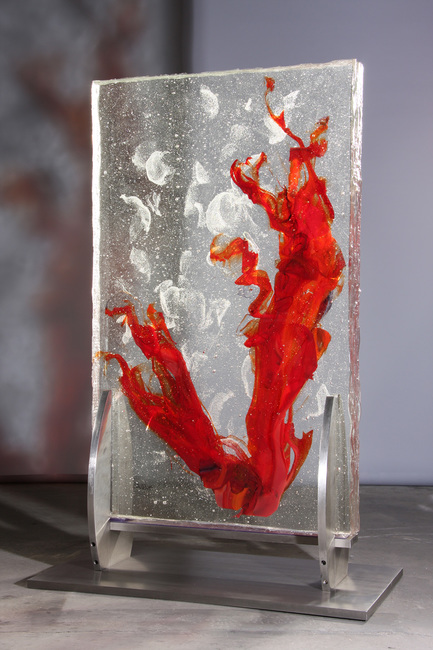 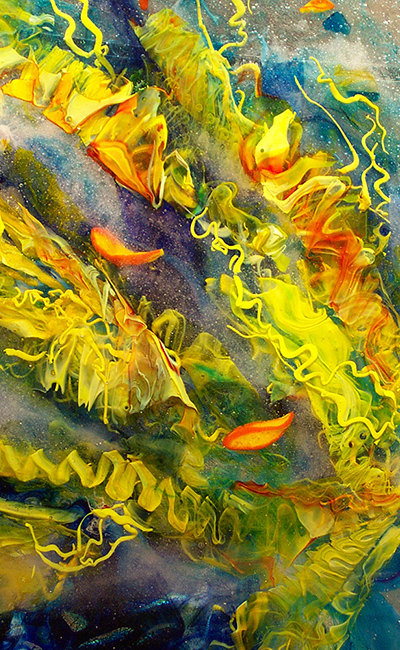 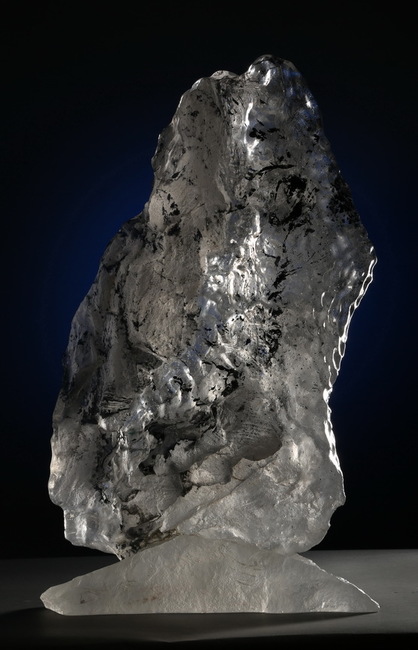 David Ruth Cast Glass Sculpture
David Ruth, Oakland-based glass sculptor has been making large-scale cast glass sculptures for over 30 years. Often featuring bright colors and contrasting polished surfaces with rough-hewn textures, the work has been featured in architecture, including Tokyo DisneySea in Japan, and shown in galleries around the world. Currently, Ruth’s sculpture is featured in Traver Gallery in Seattle, Washington and Joyce Gordon Gallery in Oakland, California.

In 2006 Ruth received an award from the National Science Foundation Artists and Writers Program for travel to Antarctica. That work, his blog, and photos are now featured in the Antarctica section.

In 2008, Ruth has completed several notable public artworks, including the Levuka Fountain in Santa Ana, California, 54 cast glass windows, Wind in the Willows for the Willow Glen Branch of the San Jose Public Library and Cloud Dreaming, a 14 x 5-foot 3-panel cast and polished glass mural for Oregon Health and Sciences University in Portland.

In 2003, Ruth was an artist in residence at Silpakorn University Art Centre in Bangkok, Thailand as part of the Thai-American Exchange Program. His hanging glass mosaic, Anacapa remains as part of the permanent collection.

In the mid-70’s David Ruth was a student of the Basque-French artist, Roger Darricarrere. This site has a page devoted to his work in cast glass, mainly in southern California. Roger was a pioneer in studio techniques of glass casting and highly under-recognized for his efforts. David Ruth and his associates are experts in the preservation of this important heritage.
Copyright © David Ruth Glass Sculpture Studio. All rights reserved.